Vulkan Vegas Casino is known for the quality of games that it hosts. Roulette games are one of our most classic and popular attractions.

Established in 2016, Vulkan Vegas Casino, hosting top-notch software providers like Microgaming, BetSoft and more, has quickly made a distinct identity for itself in the world of online casino gaming, of which roulette forms a classic part. The iconic nature and engaging capacity of roulette were picked up by online casino game developers who began then to innovate and produce a plethora of roulette variants for gamers to try out.

Further, these games are available to be played for free in their demo versions at Vulkan Vegas Casino online for players looking to try out the feel of online roulette games. They can, of course, be played for real money as well at the casino by gamers from various parts of the world. 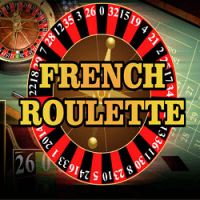 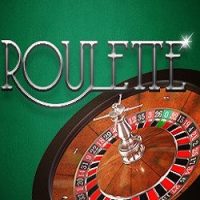 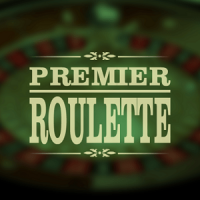 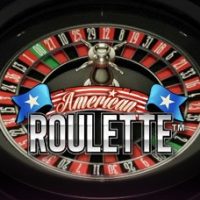 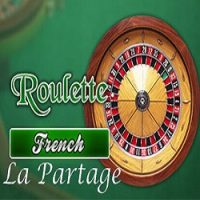 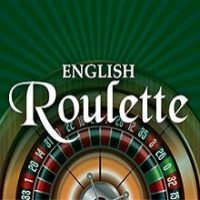 Discussing the Rules of Roulette

Vulkan Vegas Casino provides players not only with games to choose from but also with information on how to play those games and what’s more, on how to win them! What follows is a basic rundown of the rules as a thorough knowledge of these can actually enable a player to accrue more winnings in any of the variants of this (in)famous game of chance:

Along with these basic rules, Vulkan Vegas Casino believes that it is also important for the player to know the various types of bets he or she can place during a given round of the same. The following are the types or kinds of bets that a player can place:

Certain variants at Vulkan Vegas also introduce innovative announced bets to enliven the game, such as the Chip Bomb Bet in Premier Roulette.

The Games on Offer at Vulkan Vegas Casino

Having familiarized oneself with the rules and the various kinds of bets that can be made in variants of the game available at Vulkan Vegas Casino, one can take a look at the roulette games on offer:

Vulkan Vegas Casino online offers players the opportunity to choose from a variety of roulette games to play and shows them the ropes of the game, to begin with. The games hosted are certified safe and can be played either for real money or for free at Vulkan Vegas. Further, the policies of depositing and withdrawing real money are clear, and the payment portals are trustworthy too. Thus players can definitely give the roulette tables at Vulkan Vegas a go to experience the classic charm of the game and accrue winnings along the way.